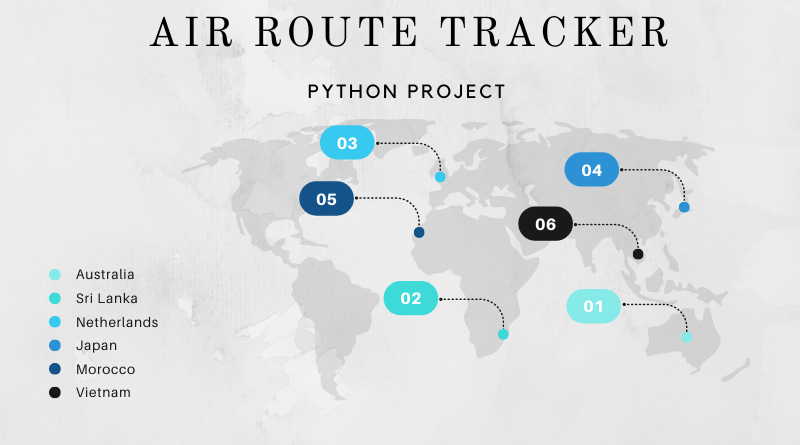 Hello Guys, we hope you and your family are safe. Today, we have come up with a new python tutorial to model an air route tracker. As asked by some of the followers on Instagram (@_tech_tutor). Today in this tutorial, we are going to show something really beautiful as well as an amazing program that you can do using a Tkinter and Turtle in python to build an air route tracker.

Firstly, an air route or an airway is defined as the corridor connecting at a specified altitude with one specified location, where an aircraft satisfies the airway requirements that can be flown. In other words, an air route is a marked path for aircraft traveling at defined minimum altitudes between specific land locations. On the basis of the name of the city entered, air route tracker python is simple as well as user friendly program that everyone can use it offline to identify airline paths.

Let’s move ahead and model an air route tracker together.

The initial step is to import all the required libraries and create a window with the required title name for the tutorial. We have used the Turtle and Tkinter library to build this program. Turtle is the most popular graphics-based library provided by Python. Therefore, provides users with a virtual canvas to create shapes and pictures. In our program, we have used turtle.forward(…) and turtle.distance(…) to move canvas forward in the given distance.

Similarly, Tkinter is the most popular and widely used GUI toolkit. It provides an easy as well as a fast way to build GUI applications. Tkinter’s name almost originates from the TK GUI.

Import required library and creating a window with the required title:

Now the next step is to create the function to detect airline routes on the name of the city which has been entered by the user.

Let’s create the function that detects the airline routes between Nepal to Mumbai.

Let’s Create a function that detects the airline routes between London to France.

Let’s create the function that detects the airline routes between London to Mumbai.

Let’s create a new function to execute the program. If the user enters a valid city name then the program detects the airline routes between the city but invalid city name enter by user throws a warning message “Enter Valid Country Name”.

A link to the completed Air Route Tracker is given below so check that out if you’re interested. 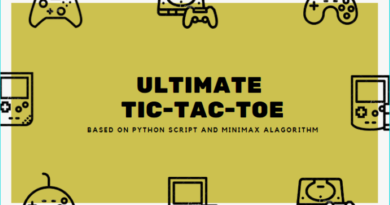 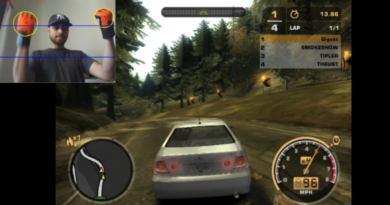 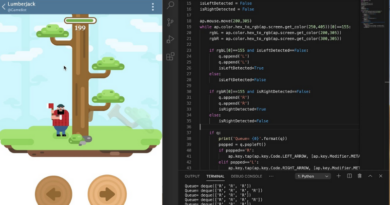