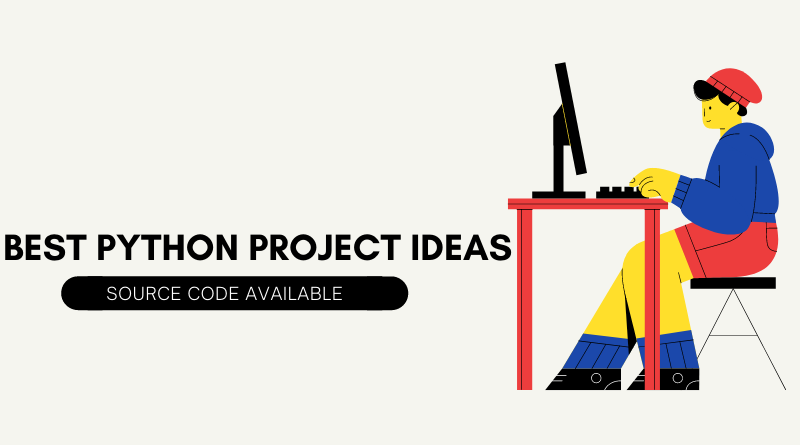 Computer Science Engineering (CSE) and Information and Technology (IT) are technical areas that deal with the production and study of computer applications. Graspcoding offers the broadest collection of Best Python Project Ideas For FYP and research for CSE and IT students. So, Graspcoding lists the best and most recent groundbreaking python project topics for research and development for CSE, IT, and other branches of software engineering. These projects were analyzed and assembled into a list to make it easier for students to pick their preferred project subject for discussion in the final year. Get the most comprehensive collection of projects for IT and CSE students at Graspcoding. Browse our page below to find the project topics for your final year in the engineering and IT field:

1. Creating Avatar of Among Us Using Python Turtle

A similar interactive feature is supported in the Python Turtle Library that offers Python a taste of what it’s like to deal with new programmers. Today in this tutorial, I am going to show something really beautiful as well as an amazing program that you can do using a Turtle in python to build an Avatar of Among Us.

In this tutorial, you will:

In this tutorial, we are going to build something real beautiful python program. We’ll build an identity card generator python program. So, the purpose of this program is to create a digital identity card for an organization and for a company. Also, we have integrated a QR code to make a personal identity more unique which can be accessed by other digital devices too.

In order to run a task manager program based on Python you just have to run the python file named taskmanagement.py. So, Task manager is a simple application for managing tasks where data are stored in JSON files.

In this tutorial, we are developing a facial recognition on a photo using Haar Cascades. OpenCV comes with a trainer as well as a detector. If you want to train your own classifier for any object like a car, planes, etc. you can use OpenCV to create one. Here we will deal with detection. OpenCV already contains many pre-trained classifiers for face, eyes, smiles, etc. Those XML files are stored in the OpenCV/data/haarcascades/ folder. Let’s create a face and eye detector with OpenCV.

In this tutorial, we are going to build something real beautiful python program. We’ll build an email account storage python program. So, the purpose of this python program is to learn about how to store emails, passwords, and account information using the Tkinter GUI.

The initial step is to import all the required libraries and create a window with the required title name for the tutorial. We have used the Turtle and Tkinter library to build this program. Turtle is the most popular graphics-based library provided by Python. Therefore, provides users with a virtual canvas to create shapes and pictures. In our program, we have used turtle.forward(…) and turtle.distance(…) to move canvas forward in the given distance.

Similarly, Tkinter is the most popular and widely used GUI toolkit. It provides an easy as well as a fast way to build GUI applications. Tkinter’s name almost originates from the TK GUI.

Hello everyone! In this post, we will help you to download any youtube video using python code.  Using Python, this task is very easy. Few lines of code will download the video from YouTube for you. At first, we need to install pafy and youtube-dl packages using pip.

Tic Tac Toe is a game in which two players search for alternative turns. To make continuous line players draw three cells horizontally, vertically, or diagonally with either three noughts and crosses or (O’s or X’s) in nine-square grid spaces. An opponent may avoid a victory by preventing the opponent’s line from being completed. Along with the Python script, we have used a minimax algorithm. It is extremely effective in fields such as Artificial Intelligence, Finance, Game Theory, Statistics, or also in Philosophy.

The minimax function is the recursive algorithm that takes in three parameters: they are nodes, depth of the tree where the bottom of the tree is zero, and maximizing player. The first statement is the general case because we are at the end of the tree or are the terminal nodes. We return the heuristic value of the node. What this means is that it’s the value at that node like the number is 3, 5, 2, and 9 from our example. Then we go to the place of the maximizing player. Each child of this node we get the maximum value going down after this node per single direction.

The Hangman is based on a guessing word, phrase, or sentence game for two or more players. The player thinks of a word, phrase,  or sentence and tries to guess it by suggesting letters within a range of guesses. Moreover, our script has 11 turns to guess the word. Similarly, you can easily customize the script by changing the number of variables and it’s value.  The words are represented by a number of dashes that are equal to the number of letters in the given word. When a player suggests a letter occurring in the word then the script fills the letter in the blanks in the appropriate box.

What do you think of this Best Python Project Ideas For FYP? Let us know by leaving a comment below. (Appreciation, Suggestions, and Questions are highly appreciated). 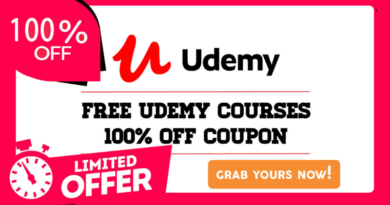 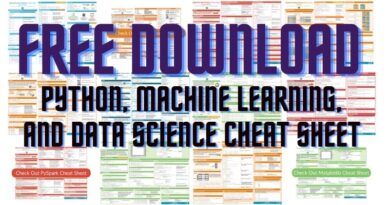