NeuroEvolution will refine and develop the configuration of the neural network and the NEAT algorithm was one of the first to illustrate it as a feasible solution. In order to play Mario using a NEAT algorithm, you just have to run the NEATEvolve.lua.

The structure of the colored line and blinking boxes are considered a neural network. It’s a basic conceptual model about how our brain functions but with enough computing resources it can generate very complex behavior. A neural network may be similar to simulating a real human brain but there is no current technology yet. On the left side, we have this where Mario sees is a simplistic image of the field. The stands white square for blocks on which the player can stand and the black squares stand for moving items such as enemies or mushrooms. On the right side, there are buttons A, B, X, Y, Up Arrow, Down Arrow, Left Arrow, Right Arrow is pressed by using a neural network. Both those lines and boxes are the neural network between the input and the output. A free-floating box is called a neuron, and the line linking these boxes in the human brain is like an axon and dendrites.

Note: This is our favorite game of all time, this algorithm will make our childhood even more fun by completing the rough stages for us. 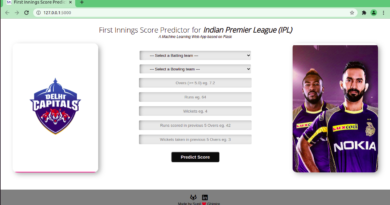 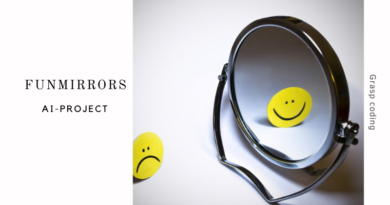 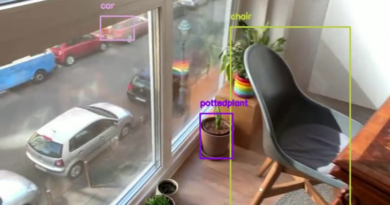 One thought on “Play Mario using a NEAT algorithm”